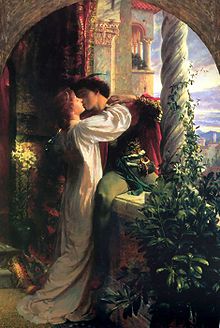 In the year 1593, a wealthy and handsome Italian merchant Paolo Michelani received a letter from his friend Antonio Pandolfi, who was Lviv tradesman. For more than a year, Antonio had been inviting his friend to visit him, telling him about the incredible beauty of the city. At last, Paolo had accepted the invitation and decided to move to Lviv for a whileto open his own craft business.

Long and tedious was the journey for a young man. In one of the European cities, Paolo met a Turkish merchant. He was happy to hear that the boy was going to Lviv, as he loved this city because of its beautiful architecture and lovely girls. When saying goodbye, the Turkish merchant warned Paolo to be cautious, as one could easily fall in love and lose one’s head in Lviv. The boy had not paid much attention to these words until hearrived in the City of Lion.

The staggering beauty of Lviv women extremely impressed Paolo. He had been roaming the narrow streets of the city enjoying the good looksof the girlstill late evening. Only then, he understood why his friend was so persistent when inviting him to come.

Having recovered from the incredible beauty of Lviv women, the Italian boy remembered the purpose of his visit and set to work. He decided to start with selling a specialvarietal wine – Greek wine. At those times, the Greek wine rapidly won the market. The climate of the southern Greek islands and the skills of the winemakers were serious competitors to the already known European wines.

At the end of the XVI century, Lviv Market Square held a thousand barrels of wine. Before he arrived in Lviv, Paolo was taught by the Italian merchants how to taste wine. With time, the boy’s business had been getting better and better. It had expanded a lot and brought a good profit.

One fine day, Paolo was invited by a rich Ukrainian merchant to help him in choosing wine. The boy gladly agreed to help. He spent more than three hours at the merchant’s place and was about to leave. Suddenly, the sixteen years old daughter of the owner, Pelagia, went into the room. Her blonde hair, blue eyes, and a round face pleased the eye of the young Italian, and he immediately fell in love with her. Pelagia a reciprocated the young man’s feelings and this was the reason why Paolo decided to stay in Lviv for good. 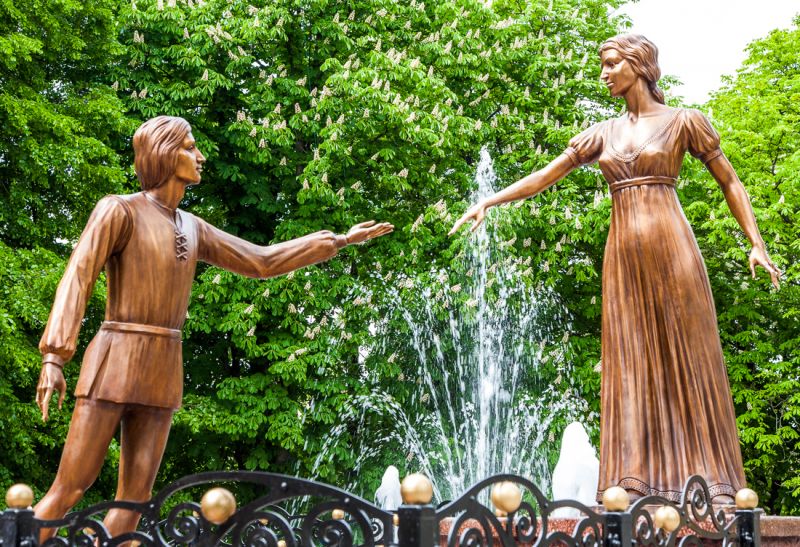 «The Fountain of Lovers, nearby Hotel “Lviv”».

Pelagia came from the Orthodox family, while Paolo was Catholic. At that time, religion played an extremely important role in people’s life. It was a difficult decision for the girl’s parents toaccept a Catholic to their family. Nevertheless, they agreed to the marriage, knowing how much young people loved each other. The wedding preparation had started, and it seemed like nothing could stand in the way of their happiness. However, all plans and dreams were destroyed by the plague epidemic. Pelagia got sick.

When Romeo from Verona saw his beloved Juliet dead, he drank the remains of the poison. Despite Krasowski’s imploration not to approach the sick daughter, Paolo wanted to be with her, to ease her pain, and to whisper the words of love during her last minutes. Of course, the young man realized the risk of being at her bed. Apparently, the boy caught the plague and died soon.

On the lover’s grave in Lviv, there is a stone with the words of Lviv poet Szymon Szymonowic engraved on it:

Only sincere, loyal, and touching love can occur in a city like Lviv. The walkalong the city streets and a romantic dinner in a cozy cafewill be remembered by you and your second half for all your life.

Categories:
AllInteresting in the World
Tags:
Interesting about Ukraine
Social